We roast and pack coffee beans and ground coffee, including Fairtrade, Rainforest Alliance and Organic, for foodservice and retail customers throughout the U.K. We are based in Woolwich, south east London.

When considering a lifestyle overhaul there are lots of things that people choose to give up or moderate due to their perceived negative impacts upon health. Sugar, wheat, refined foods, meat, dairy products, alcohol and caffeine are all popular villains and the path to a healthier future often begins with a period of detox where their consumption is severely restricted. Some people even choose to avoid these 7 delicious and deadly food "sins" permanently. Leaving aside the very valid question of whether a life without wine and cheese is even worth living, it is certainly worth being sure that the science exists to back up such radical and restrictive lifestyle reforms!

I could probably give up most of them if I felt it was really beneficial, but coffee??? You've got to be kidding. I don't want to live in a world in which (to paraphrase Frank Sinatra) I wake up in the morning and that's the best I'm going to feel all day. So, I guess  I'd better take a long, hard look at the data and see whether coffee's reputation as bad guy is justified.

The first thing that strikes you is that no-one seems to be able to give you even one good reason why coffee is even bad for you in the first place. Ok, so too much caffeine can disrupt sleep and exacerbate anxiousness or stress, but most people seem to be able to indulge moderately without any of these symptoms. This probably means that for the vast proportion of the population, a few normal strength coffees a day won't do any harm at all. More than that, it seems that coffee might actually be rather good for you.

As I looked into various reports and papers the health benefits attributed to coffee began to mount. Staggeringly, the list of serious health complaints moderated or reduced by consuming coffee include type 2 diabetes, Alzheimers, Parkinson's Disease, Colorectal cancer, MS, liver disease AND heart disease! Now I've heard of Bullet coffee but it appears that coffee might even be a magic bullet for all that ails you.

So why is coffee such a powerful force for good? It comes down mainly it's extraordinary chemistry. Roasted coffee is home to over 1000 active chemical compounds and the most valuable from a health perspective appear to be Caffeine and a range of anti-oxidants that include Phenols and Melaninoids. Caffeine has many well understood neurological benefits such as improved alertness, focus and memory recall but it has also recently been linked to improved resistance to neurological conditions such as Parkinson's, Alzheimers and MS.

Anti-oxidants have long been shown to deliver many health benefits such as combatting various cancers and reducing the effects of aging by absorbing dangerous molecules called free radicals from tb􀀗 body. Phenols and Melaninoids are families of anti-oxidants that are preset in  other noted "superfoods" such as wine, olive oil and chocolate but unlike these other delicious products, brewed coffee doesn't even have any calories to worry about. Indeed, phenols in coffee have even been shown to reduce effects of liver damage caused by alcohol so drinking it can even compensate for the odd over-indulgence. What a superstar.

So, whatever else you give up next time you go on that health kick, just make sure it's not coffee!

State of the art equipment, combined with a BRC certified food safety and quality system, ensure that your coffee is roasted and packed to the highest standards. 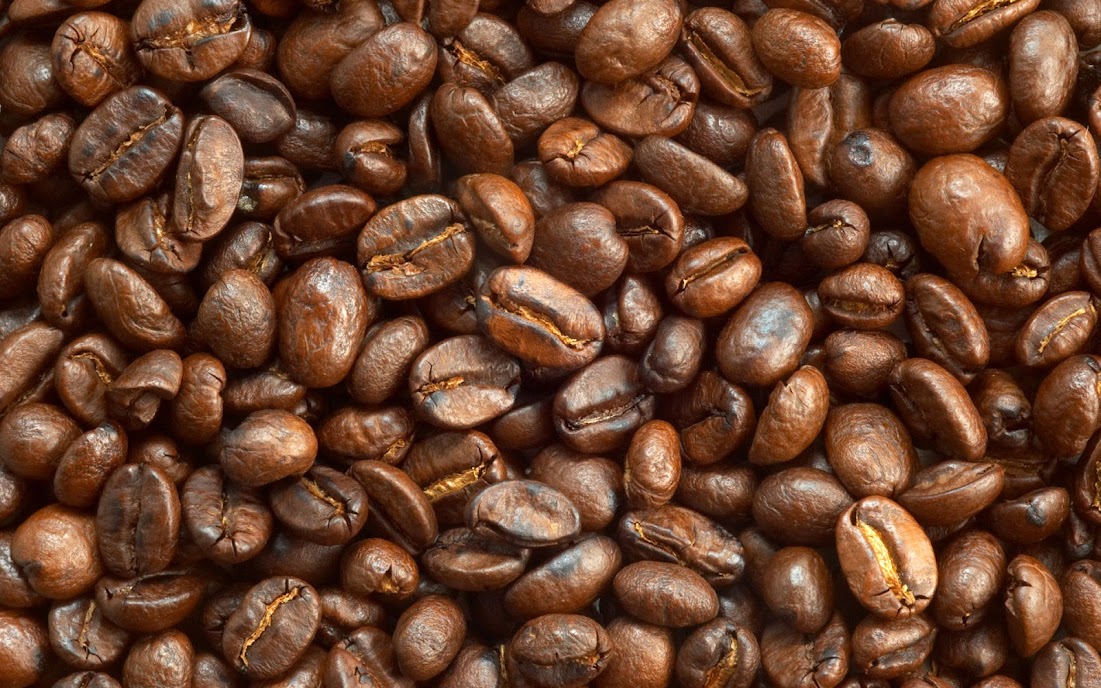